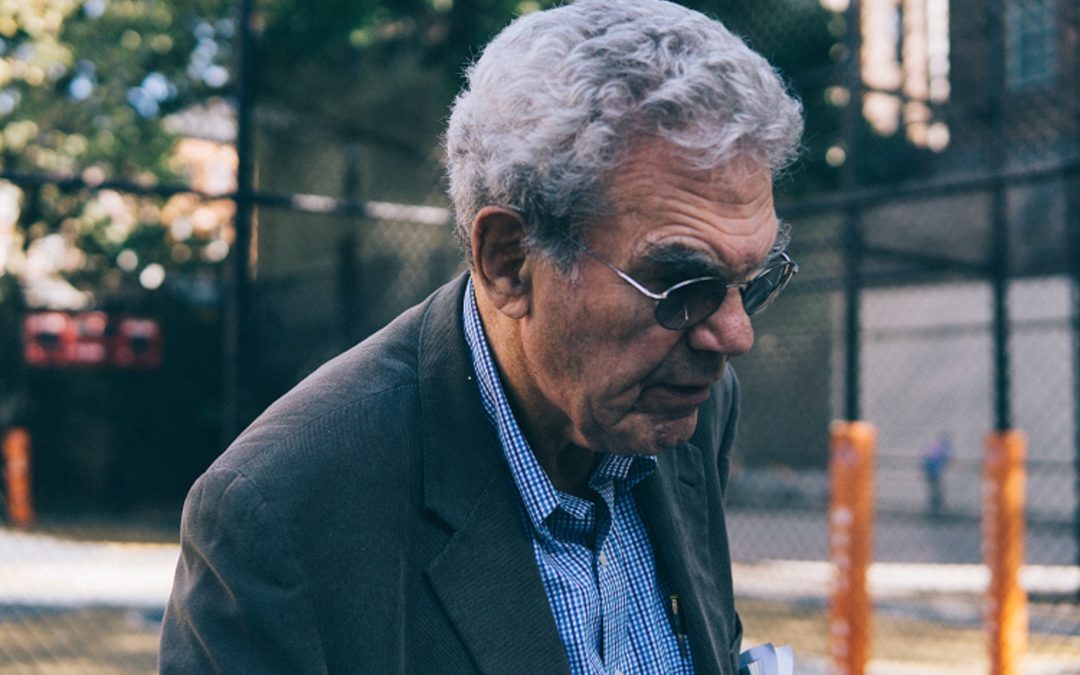 In Canada June is designated “Seniors Month.”  Across the nation, Seniors month is generally viewed as a time to recognize and celebrate older adults and their many contributions and achievements. In the US, this recognition takes place in the month of May. Regardless of when it occurs, what the recognition of  “Seniors month“ does accomplish is to serve as an opportunity to generate increased awareness of the health and social issues that can impact older adults. Housing (for example) is just one of these social issues and is the main reason that Golden Girls Canada / Golden Homesharing Connections exists. But there is another, arguably more important, social issue impacting seniors and that is elder abuse. In addition to the government of Canada recognizing June as Seniors Month, WHO (the World Health Organization) has designated June 15th, 2019 as World Elder Abuse Awareness Day. Around the world, the number of seniors is climbing and as a result, we are experiencing an “epidemic’ of sorts when it comes to issues like elder abuse. In today’s blog we think it’s time we started talking openly about topics like elder abuse and “all things senior.”

Between 2015 and 2030, virtually all countries around the world will experience an exponential growth in their senior populations. With an estimated 1 in 6 experiencing some form of elder abuse (and this number predicted to grow) WHO acknowledges that this problem will only continue to rise. Awareness is a key element required to help work toward the elimination of this epidemic. Elder abuse takes place in a number of ways including: physical, emotional, psychological and financial. Financial exploitation, for example, takes on many forms such as the embezzlement of money, the forced signing of Power of Attorney agreements, theft, forgery and/or the denial of access to funds. Emotional abuse often takes the form of social isolation – a gradual but steady withdrawal of the senior from their usual support network of family and friends. You may have heard just recently about the case of Stan Lee – creator of a number of comic book superhero legends like Spider-Man, The Hulk and Thor – who, it’s alleged, was being mistreated, abused and subjected to theft, despite the fact he was a well respected (and some might argue) privileged, senior. His case demonstrates that the problem of elder abuse is pervasive and often remains hidden, whether the senior is rich and privileged, housed in a care facility or lives in a multi-generational family all living under one roof.

How can we help? Golden Girls Canada and Golden HomeSharing Connections exists to help like-minded seniors find one another, with a view to facilitating home sharing options for seniors. Mature adults who are in shared-housing arrangements are less likely to become victims of fraud or other forms of abuse and are able to act as a mutual source of support for one another. Seniors who share housing often suffer less from illness, depression and/or isolation. These are all good things. However, even if home sharing isn’t yet an option for you, the reality is we all play a role in helping identify when our friends or neighbours – or even our family members – might have fallen victim to elder abuse. Take the time to learn how you can help prevent elder abuse in your area. Determine where your local resources are and whom can you call for help when you suspect abuse might be taking place. Get to know your senior neighbours and check in on them. Familiarize yourself with social and community services and share this information with other seniors who might not have access to find these resources on their own.

As a senior, choosing to live in a supportive housing situation (such as home-sharing) decreases your risk of becoming a victim. WHO acknowledges that globally, too little is still known about the pervasiveness of the problem of elder abuse. Hopefully, by designating a specific day in acknowledgement of the problem, and by reading blogs like this one, awareness will continue to increase and with awareness comes continued opportunities for education and for change. That means it’s important we keep talking “all things senior” with friends, family and neighbours!